We Will Rock You Matinee surprises on 31st May 2014

We Will Rock You Matinee surprises on 31st May 2014

It has now been officially confirmed that amongst a host of surprise guests at We Will Rock You’s final matinee performance at the Dominion theatre will be legendary Queens guitarist Brian May and drummer Roger Taylor. So expect a stampede for the final few tickets and book yours early to avoid disappointment . Queen who are used to playing in mega stadiums around the world will certainly crank up the excitement and europhia in the more intimate surroundings of the 2,000 seater Dominion theatre. Tickets are already nearly sold out for what will be a very emotional farewell to London’s West End for the hit show We Will Rock You. 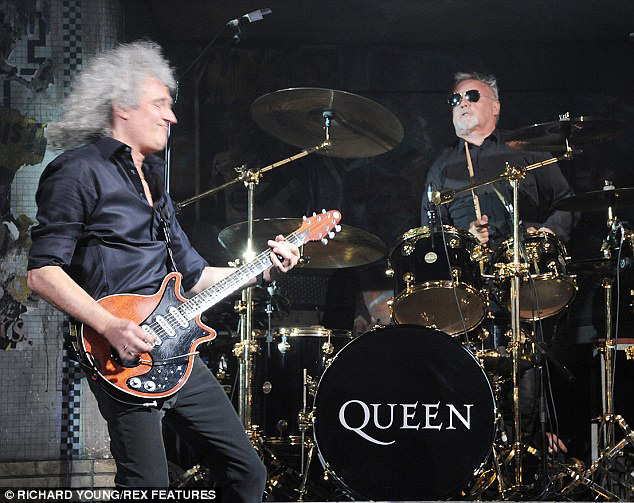